Finding the Resilience Within You!
A Guide to Mental Health 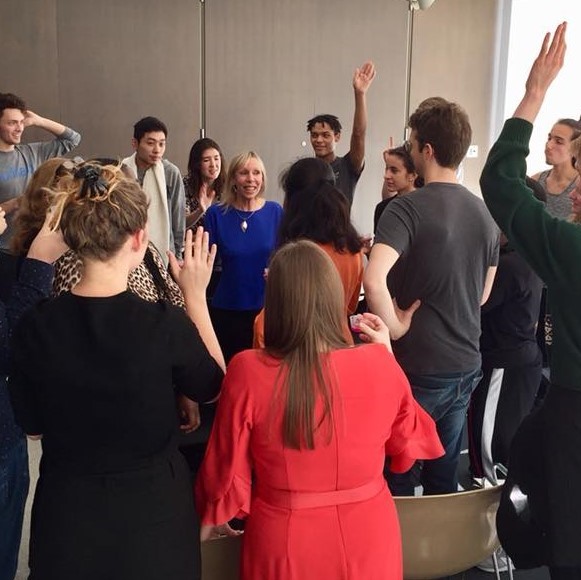 When Elaine was 22 years young her father died suddenly of a heart attack on a tennis court. He was only 49 years old. Twelve years later her stepfather was diagnosed with AIDS. It was then discovered that he unknowingly passed the deadly virus on to her mother. He died 9 months later and her mom, 5 years later.

Elaine also has a deep understanding of the issues for those who struggle with mental illness – she was the legal guardian of her cousin who was paranoid schizophrenic. She’s keenly aware of the ever-increasing levels of anxiety and depression seen at campuses nationwide and has lost close friends to suicide.

Despite untimely losses and challenges in her life, Elaine is one of the most optimistic people you will meet. She knows what it’s like to feel deep pain – pain that distracts and paralyzes.

Yet she developed the tools to pull herself up, recovering, and moving forward. She always finds something positive to draw on, even when times are tough. It’s called living with gratitude.

Elaine shares her wisdom and strategies, from the power of positive thinking, connecting to one another, (put down those cell phones!) and to self-care. She promotes exercise and setting aside time each day to engage in activities that brings pleasure to secrete dopamine, the feel-good chemical in the brain.
Your students will learn about the risks of self-medicating with alcohol and marijuana. Elaine addresses the increasing depression caused by social media and the incivility that’s gripping our nation. Students will learn to recognize the symptoms of mental illness. She breaks down the stigma so people will reach out for help.

Your students will develop resilience as Elaine helps them to recognize and build on their inner strength. They come to understand that they can weather bad times, will gain their greatest wisdom from these experiences to find purpose, and be stronger for it.

Takeaways for your students

Elaine is a highly engaged listener and communicator. Call her and she will gladly discuss the topics available to best address the needs of your students and customize a program just for you! Together you will find the perfect solution and program for your student population!

How does Elaine do it?

Elaine changes the mindset of your students by challenging them to prioritize their academic and life goals and to adopt a healthier perspective on partying. Moderation is the key. A Jersey girl who has seen it all, Elaine does not subscribe to the ineffective “Don’t do it message.” Instead she provides proven strategies to party safe while remaining academically productive.

Known for her humor and uniquely interactive exercises, Elaine effectively engages your students through captivating, highly memorable, fun, activities which get students out of their seats and engages them in real-life, thought-provoking scenarios. Yay, no dry PowerPoint! They have fun and they learn!

Students state that Elaine leaves them with a fresh perspective to party safe, keep their radar up at parties and to become participants in bystander intervention.

Elaine’s ability to engage an audience with her infectious energy leaves students talking about this program for months! Some even connect years later, stating how much this program profoundly changed their lives!

Your students will leave empowered and motivated to perform their best academically, and to have fun without life-altering consequences or regrets. 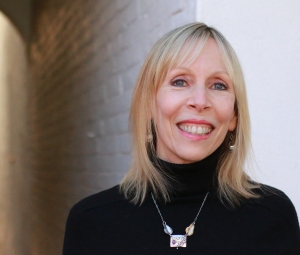